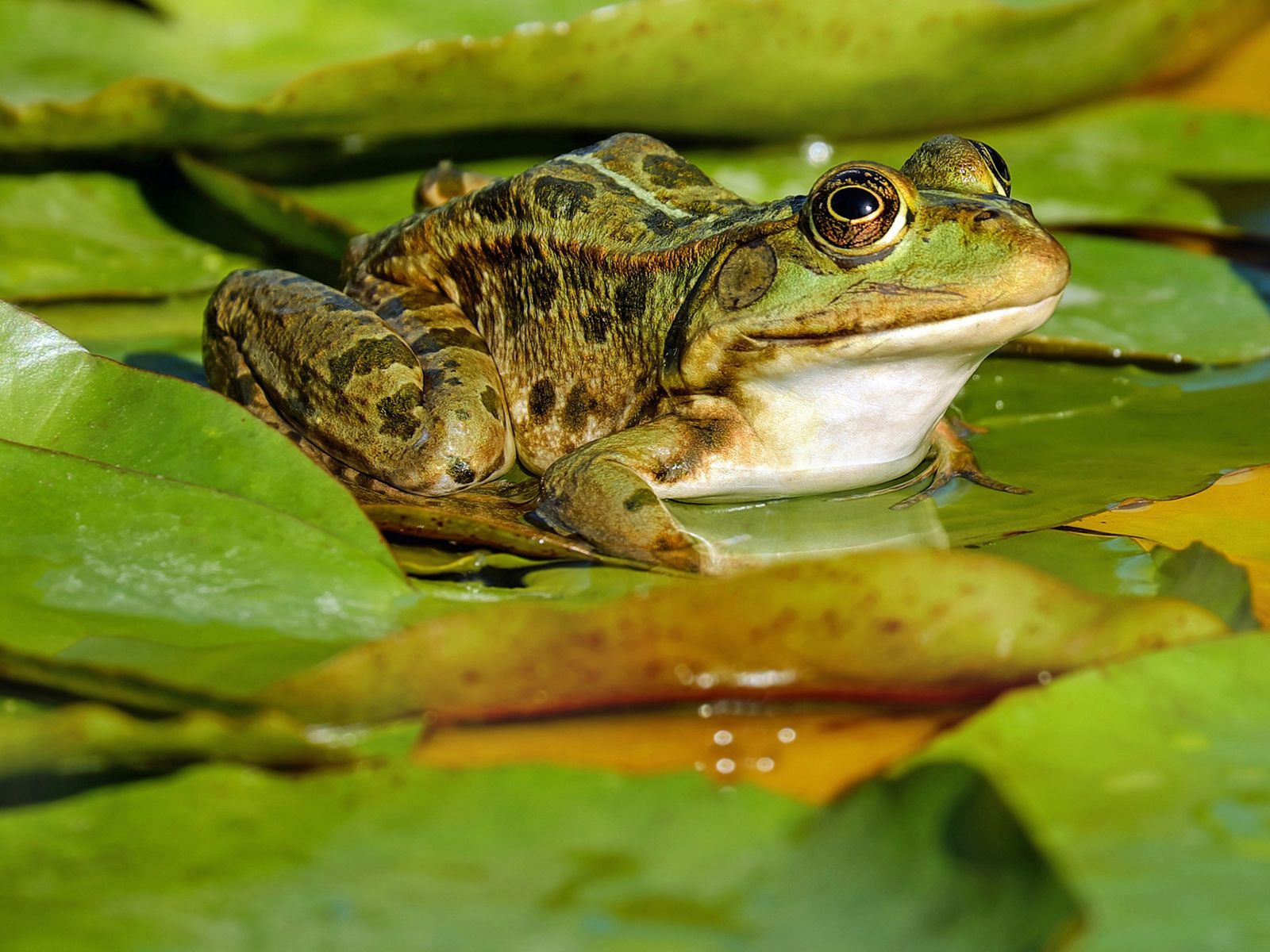 It’s been a long time since my last post and things have been crazy. I don’t actually recognize my life now, compared to 18 months ago. This post is a good excuse to dust off the old writing skill and establish a bit of rhythm.

Those of you that know me well, know that I started this site as an exercise of my technical skills after receiving a Master’s degree in Information Technology. Of course, the motivation behind getting the degree in the first place was to improve my position in the job market. As websites are generally public, I wanted to showcase that I actually learned something and could practically apply it.

I was blessed to find a 20 month program that was compatible with my work schedule. I was double blessed that my employer was supportive of continued education. Given the choice, I would have stayed at that job for less than market value... but the company was small and a series of bad breaks forced me into the madness sooner than I hoped.

During the summer of 2017, warning signs began to emerge... my company would no longer support my position. We had a series of projects that were postponed, completed, or canceled with nothing to replace them. To make matters worse, my project management and IT skills had redundant coverage within the company by people that had been there for longer than I. It was time to start looking for a new home.

Things looked amazing immediately. I had:

By November I was freaking out a little bit but applied to work for an employer near my sister in the Ventura area. The position was filled but the recruiter said that she would transfer my application to the same title, in a different department. Apparently the system did not support this and the holidays came and went. I reapplied in January.

...this is the part where I leave out the fact that I had a complete panic during my sister’s birthday party...

2018 shaped up to be very interesting. All of my best prospects were government jobs, which unfortunately move slow during the hiring process. I was engaging with these positions in February, mostly. My employer laid me off on my 3rd work anniversary but I still appreciate every minute that I worked there. They are wonderful people and took excellent care of me as long as they could. This is business and we do it to make money. I hope that they did not lose any on my behalf.

Having arrived at unemployment, I hit the ground running applying to positions like it was my full-time job... it was. During the search I contacted an old friend that gave me a job recommendation for another Agency that moved relatively quickly. One month later, both the company near my sister and my friend’s agency sent me offers on the same day! Success was so exciting!

By the end of April I was in a new apartment in San Diego. I chose the agency. As an old Disney Princess put it, “I want to be where the people are!”

My best friend, my dad, and I all loaded up a truck and drove it down to “The Batcave.” This apartment is 3 feet underground with bars on the windows and security screen doors, super secure steel vaulted (making stuff up now)... in short it’s very, me. I was really excited that my leasing application was accepted and the neighborhood is quiet, despite being in the middle of everything in San Diego. Everything except Coronado is within bicycle range from here.

The move was a lot of things except nice on my old computer. The computer with most of the login credentials and development environment for the website you are on right now. It has taken until January of 2019 for me to put humpty dumpty back together again, as partial consequence of this debacle. The other half of the no-post equation was that I prioritized making new friends over fiddling with technology. So… it’s just one of those things that’s been on the backburner. The move… Is... done... Back in business again!

Just because my website was down, does not mean that I have not been writing. Some of it is fit for publication and the rest is frantic rambling. I intend to publish content on a more regular basis in the near future, however, I am considering some changes. Specifically I am considering more accessible content, such as videos.

When I write, I like to polish. Typically I spend time ensuring that the content is accessible to the readers with illustrations and sources. Sometimes the illustrations show my (lack of) graphic design skill. In the near-term I will likely keep the sources and polish lower than the past, so if there are issues in this post… that’s the reason. Still, I’m not certain I can resist the temptation to edit and re-edit.

Polish and editing is where the videos come in. Based on my observations, video essayists are most accessible when they make mistakes in verbiage or pronunciation. For some reason it makes their videos more interesting and engaging. This is the perfect excuse for me to tweak my format to something lower-maintenance. You should not be surprised to see this type of content from me in the future.

So… that’s the rundown. And if you skipped to the bottom wondering how long this thing is…

Life is good, things are coming together, I love my job, and I’m glad to be back… most of all, I’m glad you stopped by. Catch you later!