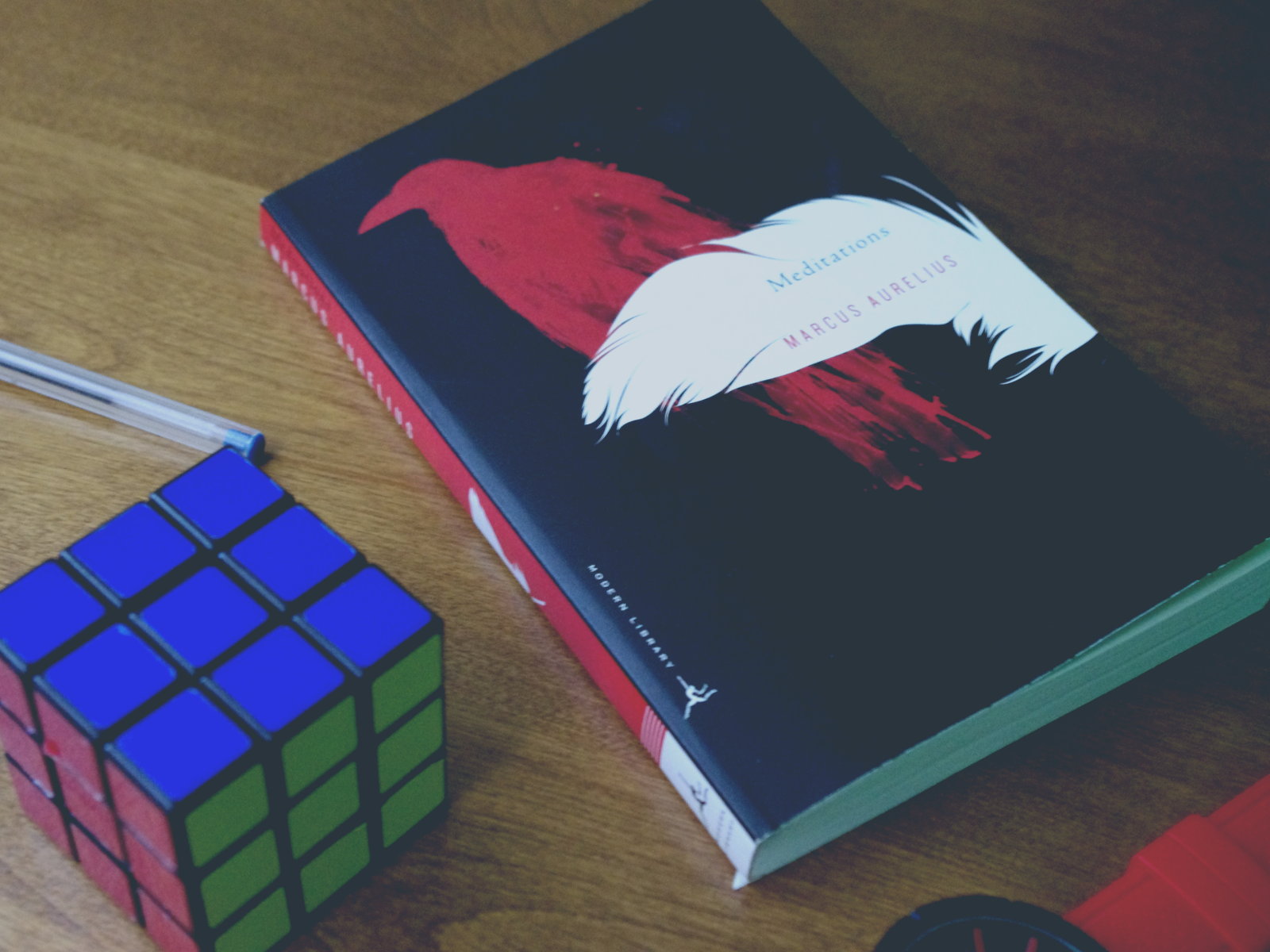 We are going to investigate the concept of civic duty. Many of us (including me) become frustrated when we receive a dreaded Jury Summons. One of the things that we forget about these old-fashioned systems is that they are critical to the system we live in. The core assumption of our governance is based on the idea that the state should be constrained in its powers and that localized structures ought to be responsible for local matters. Most citizens were not intended to have direct contact with the federal government.

…only a virtuous people are capable of freedom. As nations become corrupt and vicious they have more need of masters.

Civic duty ties into our colonial roots. Even before the founding of the United States, most of the population were adventurous frontier-types and radical Christians. There is some overlap between the two in both populations, demographically and philosophically. We’re going to focus on the philosophy of these groups here.

The philosophical advantage of both Christians and adventurers is that they look after each other. Biblically, we have stories like “The Good Samaritan” that enforces the idea that you should help those in need, even if they are your bitter enemies. On the frontier, you must tow your weight or else someone in your group will die; the fewer people alive in your group, the more vulnerable you are to animals, the elements, or marauders. Both of these philosophical frameworks enforce a sense of duty and were immortalized in terms like “militia” and institutions such as the jury system for justice.

Small collectives and accountable communities enforce virtue and morality very well. We no longer live in small towns and instead live as atomized hermits in mega metropolises. Times are changing.

The United States is a very different country than it used to be. Technological modernity encourages specialization, and specialization encourages large international cities. You can easily see that simpler societies force people to be more generalized in their responsibilities. Generalists can operate as militia-men, police officers, firefighters, and sometimes even as lawyers:

Unfortunately for city dwellers, more generalized lives are usually more fulfilling. Specialists frequently feel like there is something missing from life and engage in selfish surrogate activities to fill the gaps. These specialties and surrogate activities are often useless in emergencies, where low-tech is king.

Loss of generalization and civic responsibilities is a dangerous form of cultural decay. We find the problem illustrated in disasters during the first decades of the 21st century. During most of these disasters, people wanted to help but were unable:

Reinvigoration By Outside Cultures

Reflecting back to my mid-20’s, I had a conversation with a Geologist. Upon asking what the most dangerous volcano in the world is, he said: “Mount Vesuvius” (which killed thousands in the Roman era). This was surprising to me because Tokyo is a larger city built next to a bunch of active volcanoes. His response struck me, “Tokyo will be fine because we are very good at predicting eruptions and they have very detailed evacuation plans, Visuvious has one bridge and no plan.”

A few weeks ago I did a training with CERT (Community Emergency Response Team) San Diego and they gave us a little history lesson that ties civic duty and cultural cross-pollination together. In the 1980s, the city of Los Angeles saw natural disasters around the world and realized that even moderate earthquakes can overwhelm the specialists they love to depend on. They looked for a system that actually works… which they found in Tokyo.

This was the detailed plan that the geologist spoke of. It’s not so much that Japan has detailed plans that make them strong; rather, the citizens feel responsible for their neighbors and nation. This is a characteristic that is rare in Western nations but is making a small comeback in the USA. We had to look to our friends overseas to reignite this spark of civic duty.

We have made a lot of progress and life is great right now, but nothing gold can stay. At some point we need to address our fundamental weakness as a civilization; we assume that someone else can solve our problems. There are certainly problems we cannot solve, but there are problems we can solve that we are ignoring. If we take care of the little things, it makes the specialists all the more effective when they are needed.

As a final aside regarding the Japanese. I just finished listening to the first 3 episodes of the “Supernova in the East” podcast by Dan Carlin and think that there may be a good reason why the Japanese held on to their cultural cohesion. When the West made contact with them in the mid-1800s, they were still in a feudal stage of development. In a certain way, I think this may have kept them closer to their roots as a society, allowing them to put more faith in their neighbors. This faith in the community was Western culture’s strong suit beginning with the Greek tradition circa 500 BCE when they defeated the mighty Persian Empire but has taken a back-seat during our prosperous era.